It was forecast to be in the mid-30s near where I was camping last night, so I was on the road early to escape some of the heat!

I drove south as far as Spring Creek, then headed to Renwick, to take the road down the Wairau River Valley. It was a beautiful drive, initially past lots of vineyards, and always with mountains as the background. It was very dry though, away from the irrigated vineyards. 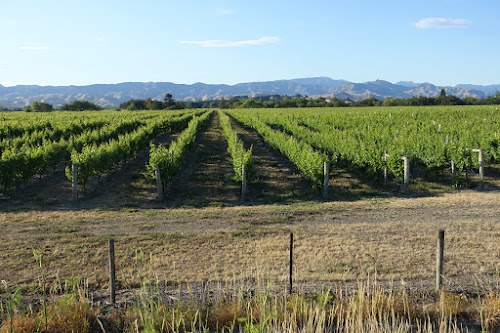 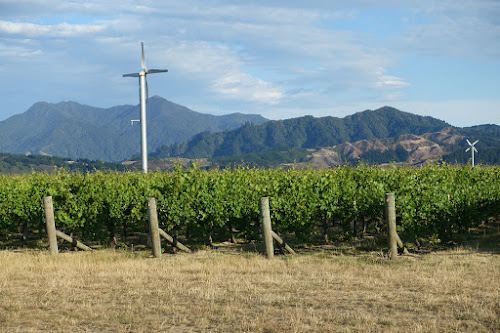 I know there has been some controversy over irrigation, and it was indeed hard to understand where so much water could come from. I passed a historic memorial to a water trough by the roadside, put here by subscription and public funding along a route without water. 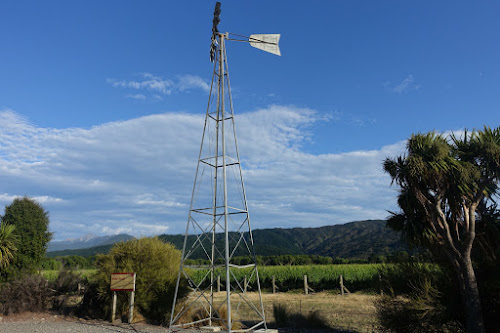 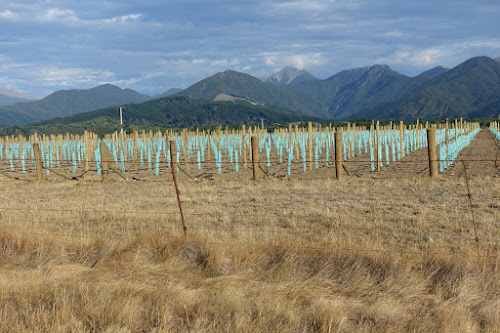 Even more vineyards are going in. It must be a more profitable use of the dry land. 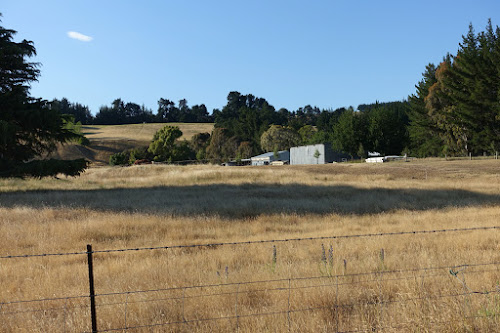 There was a small scenic reserve that let you get closer to the Wairau River. I had no idea how far this valley extended back, along the edge of a mountain range. At this reserve I read a plaque pointing out the river was flowing along the edge of the Alpine Fault. That was a scary thing to know! 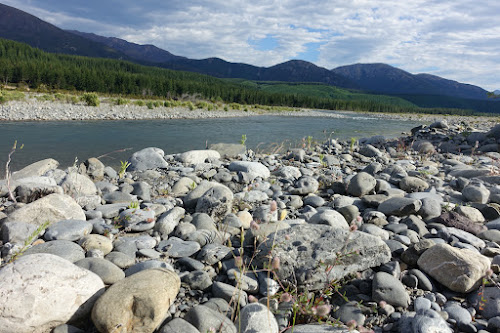 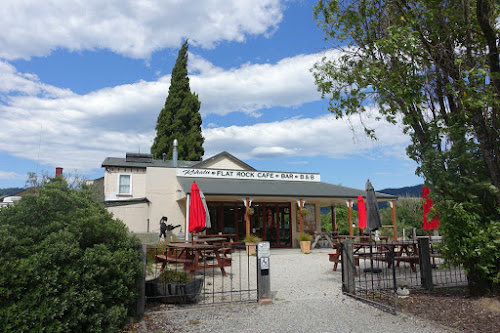 I had brunch, a delicious omelet and hot chocolate, at this cafe, as I turned off down Motueka Valley Road. 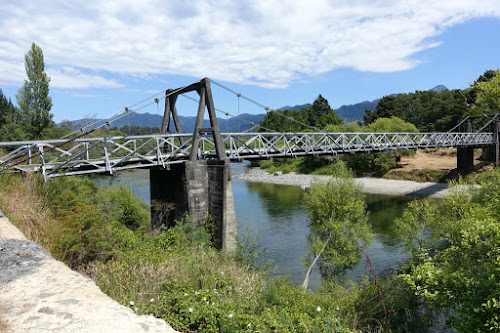 There were several old suspension bridges over the Motueka River. Of course I had to drive over one!

The drive over Takaha Hill was even more tricky than I remembered. And the car thermometer said 32c at one point. But I have arrived safely at Collingwood and after putting my tent up in the baking 30c sunshine, I have been relaxing in the sunshine under a tree watching the view out in the estuary as the tide has come in. 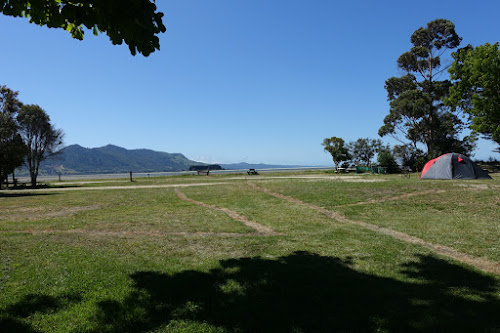 Finally, after 5pm, it might have cooled down enough for me to take a quick walk ...

Posted with Blogsy
Posted by Kiwi Nomad at 08:52