Departure for the South Island

It was "interesting" packing all my camping gear in my small Yaris, though in the end not much was left behind. The trip to Wellington went smoothly, and I was lined up to board the ferry in ample time. More than ample as it turned out, as the ferry has been delayed by 45 minutes or so. But it has just appeared in view in the harbour, so hopefully it won't be too late departing. 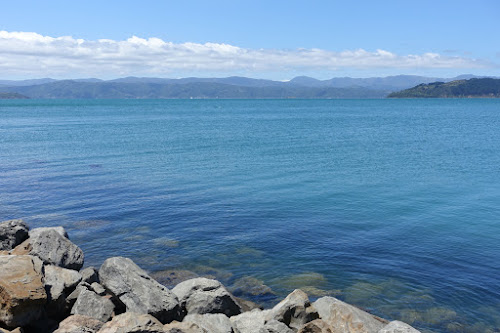 The sea looks fairly calm here in the inner harbour, but there is quite a stiff breeze, so as always it will be interesting to see what it is like when we hit Cook Strait.

It's been interesting people-watching in the interim. There was a floating red bucket and people were trying to aim stones into it. Then a French family appeared, and the lady has walked the Chemin de Compostelle as far as Ronceveaux. 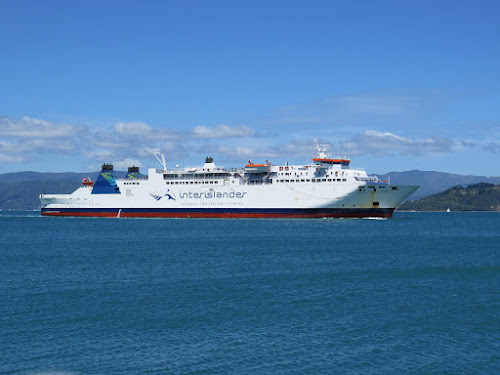 Here is the ferry Aratere arriving- and this is what I will be leaving on.

Posted with Blogsy
Posted by Kiwi Nomad at 15:24