The holiday is approaching its end... From Rotorua I traveled a back country route across to Waitomo, mostly SH30, that was enjoyable and interesting. I passed the Waikato River in a place where it was surrounded by some high bluffs, and I drove through Benneydale, where I'd never been before. I realised I was close to Pureora Forest, but it was raining lightly, and I had no idea where walking tracks were, so I kept heading to Waitomo.

Once there I decided to do a 'combo' of the 'main' historic trip, and Ruakuri Cave. I had been to Waitomo once before, what felt like 'not long ago', but then I realised it must have been 15 years or so. I had skipped the main tourist cave then, because it seemed too touristy, and indeed it was. I had clearly arrived at the same time as bus loads... So the tour took longer than expected, as only 22 or so can go on each boatload, and you need to get on singly. It gave a good intro to cave formation, and glow-worms etc from a very good guide, but I got the same info in my next cave visit as well. 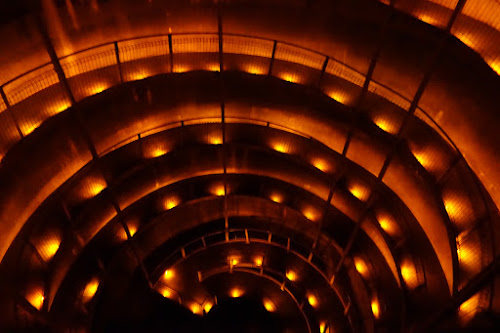 Ruakuri was a different experience, and I just loved it. Tours used to go in another entrance, but that was near an important chief's gravesite. Heaps of amazing engineering has gone into making a spiral ramp entrance to this cave, seven levels or so of it, and it is wheelchair accessible. 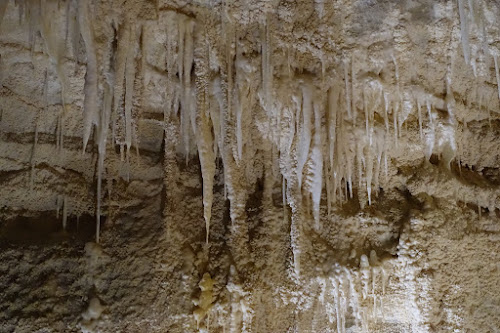 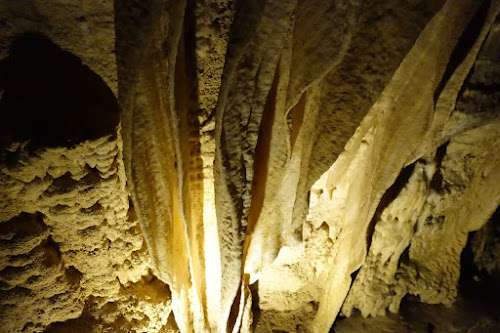 They also had a clever lighting system that came on while we were close to different areas to show off various formations. It was mind blowing to realise how slow growing these were, and how much time it had taken for them to form.

Near the end we could see Blackwater rafters passing far below, floating along in their inner tubes. This was an experience I'd had my first time, and loved it, but I didn't feel like getting wet today! 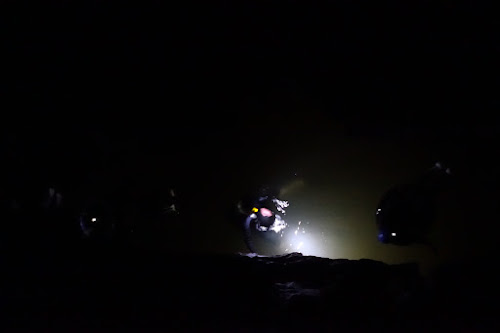 In Hamilton I stayed with friends, and we shared a Camino dinner with a couple I knew from student days, who have recently walked it. A precious evening, that was far too short...

Next morning I visited Hamilton Gardens, my first time visit there in spring-time. They are beautiful, and there is so much variation... 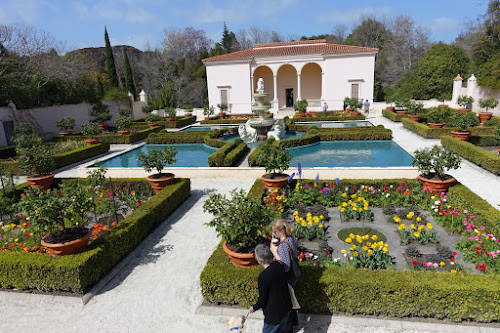 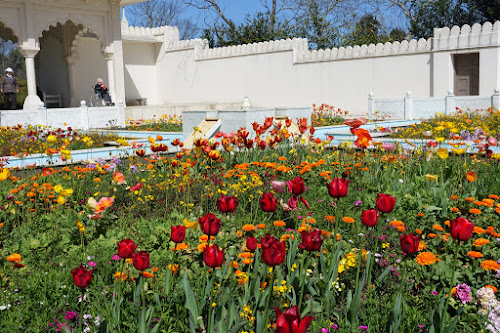 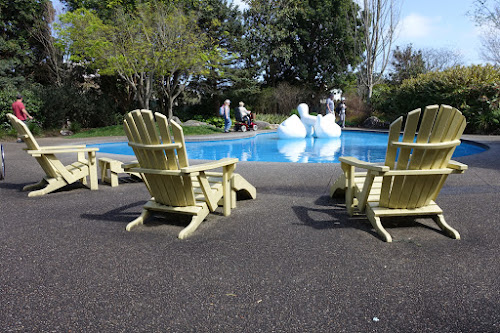 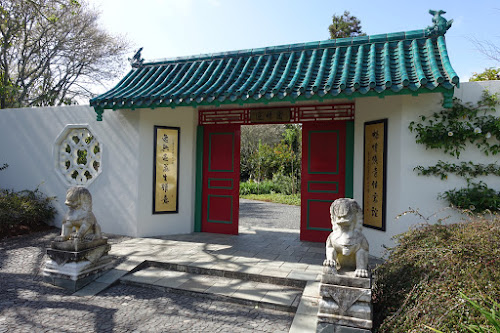 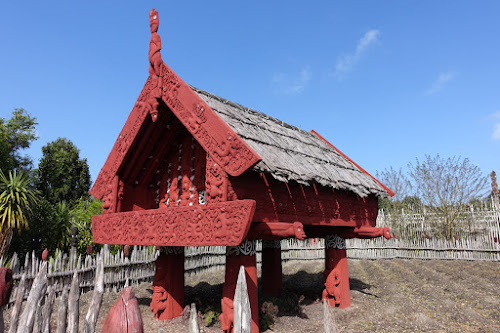 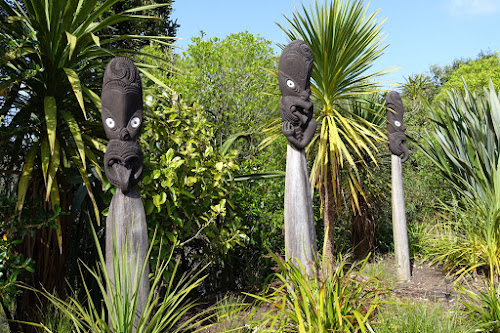 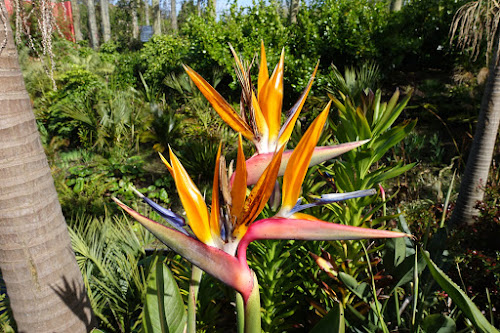 Finally I drove on to Tauranga, and am staying at motel not far from my cousin's place, which is near the harbourfront at Otumoetai. I had a peaceful end to the day watching the birds feed on the sand as the tide lowered, while I looked across to Mt Maunganui. 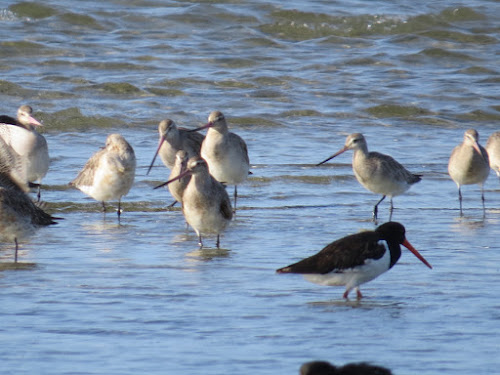 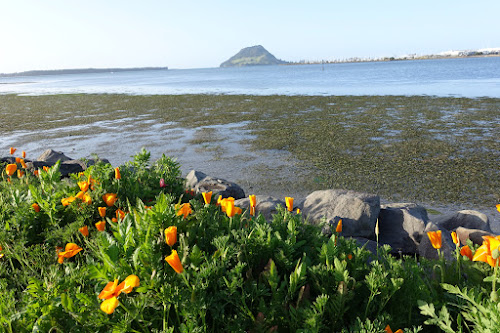 Posted with Blogsy
Posted by Kiwi Nomad at 18:24